Panning for Gold in the 1910 Census: Robert & Anna Hamilton


Since Breckenridge was built on the Colorado gold rush of 1859, I thought that “panning” for the Hamilton’s in the census records was a good way to describe this search. You see, most of the men who came here to “strike it rich” never did so. They spent hours and hours on their hands and knees, sorting through gravel, silt, and dirt to find that precious piece, that one little nugget that would turn the tide, that would lead them to a world of riches.

And that, my friends, is a really cool analogy for genealogy. It just is.

Aren’t we all digging for that one resource, document, photograph, source that will lead us to the next level in the family chart, the next volume of information on an ancestor?

Here I am, on hands and knees, digging through census records, looking for any hint about Robert and Anna Hamilton. If you have missed the previous posts on this family, please refer back and read through what I have already done. When you’re ready, here is my attempt to find them in the 1910 U.S. Federal Census.

Based on this summary timeline, I will begin the 1910 Census search in Denver, Colorado. In 1902, Denver County was created, so this is the first federal census in which the City of Denver is listed as a part of Denver County. Before 1902, it was a part of Arapahoe County. The same action also created Adams County, meaning that the original Arapahoe County was split into three sections. Because this action was still relatively fresh in 1910, I will be evaluating all three counties to ensure a reasonably exhaustive search has been conducted. Once again, I will be using the HeritageQuest Online database, made available through my local library system.

My initial search is for Robert Hamilton, 1910 Census, Colorado. Robert would have been about 53 years of age at the time of this census.
Knowing there are many ways to abbreviate “Robert”, the next step is to conduct a search with a broader scope for his given name. I tried all the different formats of Robert I could think of. Zilch.

An “advanced search” was then conducted, looking for “Hamilton” in just Denver County. 112 Results were supplied, which were then sorted by age. Looking for anything similar to Robert and Anna in their perspective age ranges (53 and 48); once again, the search came up empty. I conducted the same process for both Adams and Arapahoe Counties. Combined, those counties were able to produce 2 results. Guess what? No matches.

Beginning with the simple search: Anna Hamilton, 1910 Census, Colorado: two results, one at 40 years of age, born in Germany; and the second at 35 years, born in Kansas. The 40 year old woman was a hotel keeper, listed as head of household, with two children, but only one living with her, with a last name of Schafer. From what I know of Anna, this situation seems unlikely. The younger is listed on a page that is very difficult to read, but I was able to make out “widowed”, and her parents were listed as being born in Kansas. Too far of a stretch from the Anna I’m looking for.

A quick look at all of those in Colorado with the last name of Sadler (Anna's maiden name) resulted in only 12 results, none of which were anything close to Anna, Robert, or any potential children.

Knowing that her father, John Sadler, lived until 1914, I also identified his household in the 1910 Census, in Grundy County, Illinois. Just to be safe. He was residing in Vienna, widowed, with his son Harry and family.  A search in this area for Anna Hamilton, Anna Sadler, Robert Hamilton, all proved to be fruitless. I also searched for Robert Hamilton, between the ages of 51 – 59, for the entire state of Illinois. Again, nothing.

I need to eliminate Grundy County all together, so my next attempt was "Anna" (no last name at all), 1910 Census, Illinois. I searched Grundy County first, with 46 results, again, sorted by age. One entry popped out at me, that of Anna Handlon, age 47, born Illinois. It's a stretch from Hamilton, but hey, it's about as close as I've gotten so far. Taking a look at the details shows this woman as a widow, with no children, and her parents being born in Germany. No go.

In order to limit the possibilities, I added Anna's age range to the given name search: 41-50. From here, I conducted a county-by-county exam of all the possibilities that came back. I got a little stirred up when I found a Anna HANILTON in St. Clair County. Was it her? Of course not.

Back to the Mountains

Because of the connection to property in Summit County in 1911, a search of that area was required.
Summit Country provided two Hamilton’s: Harry T (29 years) and John S (31 years). Neither are quite young enough to be Anna and Robert’s children. Harry’s mother is listed with him, by the name of Mary, born in Pennsylvania. John is identified as a boarder in a Robinson household (the town of Robinson no longer exists), and has an occupation of electrician in a mine.

And Now? The Plains.

The newspaper account we have of the families visit to Summit County was printed in the Summit County Journal (Breckenridge) on Jul 24, 1909, on page 5.

A town in Furnas County, Nebraska, Oxford dates back to December of 1878 when the first settler’s were granted the “final receipts” for land on the eastern edge of the county. (General History of Oxford, Nebraska. Oxford, Nebraska official website. www.oxfordnebraska.com/history. Accessed 12 Dec 2012.)
Trying to leave my search as broad as possible, I ran “Hamilton” in 1910 Nebraska. Furnas County had four people listed: Charles, Eames, Edward and Sadie. None were close in age to either Robert or Anna, nor were their birth locations similar. Again.

I adapted the search for “Robert Hamilton” in Nebraska and seven counties were listed. In the 1900 Census, I found a Robert Hamilton and his wife, Clara, living in Douglas County, and they are still there in 1910. This time, I can see that his wife was born in Wisconsin, and her parents in New York, so given the geography, I am officially omitting this family as an option.

Once again, nothing else came close. My original looks at Oxford indicated that the town crosses county lines, into Harlan County. A specific look at records from that county resulted in young men, Charley and John. No go.

It seems to me that they traveled a fairly distinct line across the states. From southern Illinois, to south central Nebraska and west to central Colorado. The went back and forth a bit, over time, but they seemed to remain in that general corridor.

Since it appears that Anna died around 1914 sometime, the next piece of my search will have to stray away from census records. Since Robert Hamilton has proven to be relatively common, and since I do not know any of the children’s names, I believe there to be better ways to continue this journey through the middle of our country.

Where in the US are the Hamilton’s?

But then, Robert was born in Canada. So perhaps they are not in the U.S. at all...

Please comment! I would love to hear your thoughts! 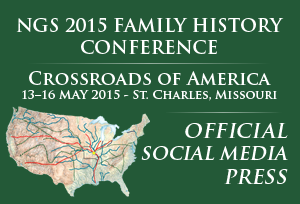 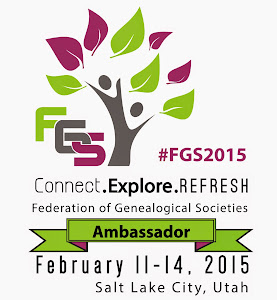 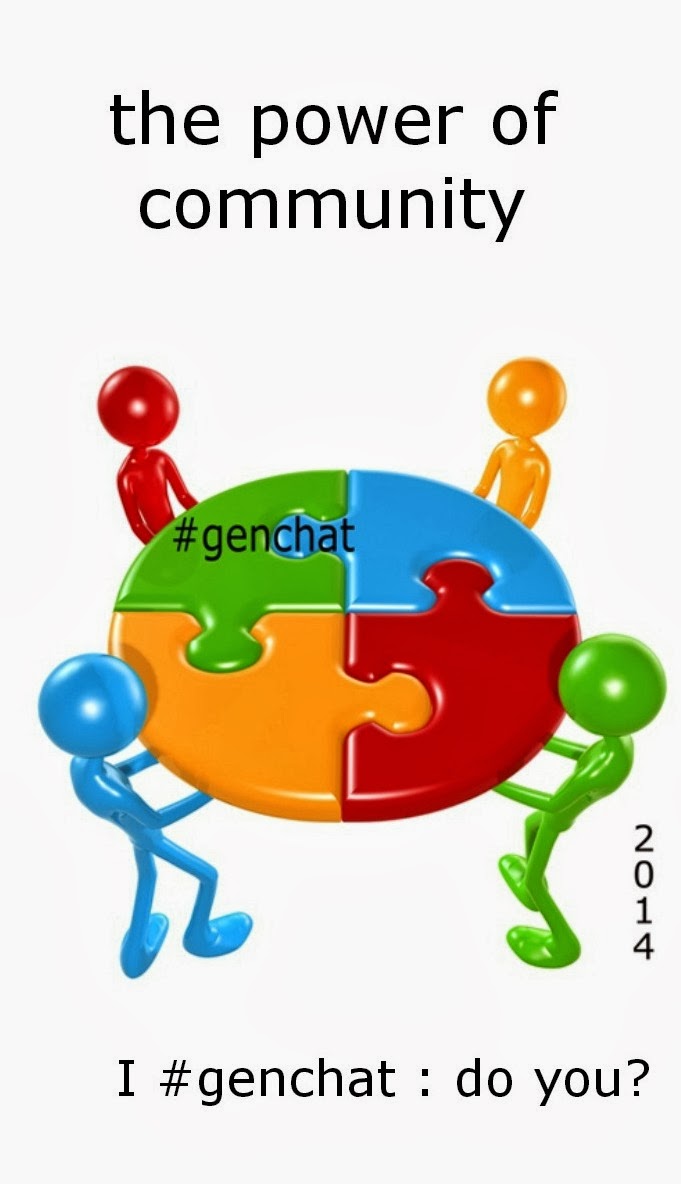 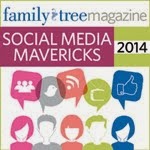 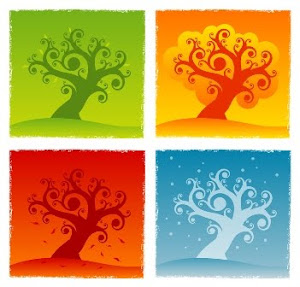 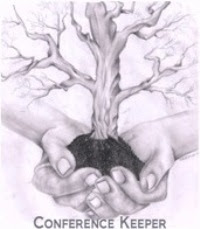